Everything You Need To Know About the Use of Cryptocurrency 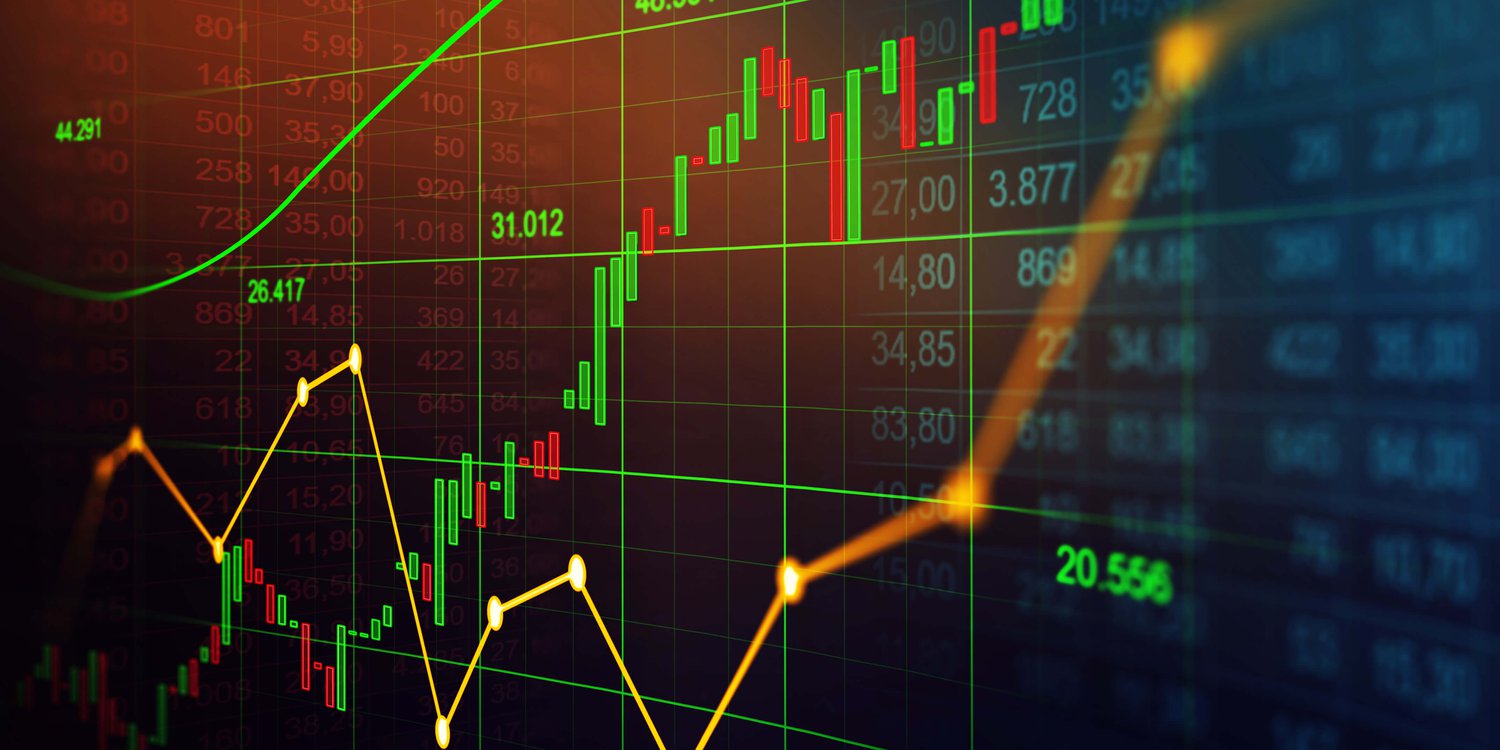